"Justice PK" update & a review of crime and punishment

"I'm bad, and that's good. I will never be good, and that's not bad. There's no one I'd rather be, than me."― The Bad Guy Affirmation 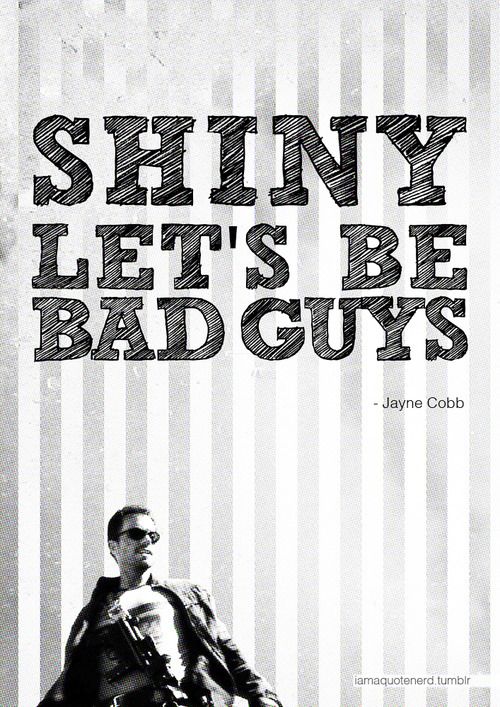 I've been debating on whether to bother with this but as it affects my character, here it goes.

I'm not going to get into what its like being a criminal in full detail.

A majority of criminals serve a purpose in the game, I don't know very many that don't. Meaning there are no mindless, blood thirsty thugs looking to crack skulls for no apparent reason. They take orders just like the constables. They can also make their own decisions, just like the constables. If my superior told my character to do something or not do something, there is a very good chance I would listen.

So as far as the constable/criminal relationship goes, I don't see any huge problems. The only real issue I've ever had is the jailtimes and NPC constables. Which is what this thread is about.

I'm not going to suggest time and/or fine adjustments because thats just not fair for me to even make a suggestion. There should however, be a board of peers representing both sides, to debate and decide our fate. Easy peasy.

There will be no more jail time, all crimes are punishable by death.

VC characters will be granted to all who manage to avoid breaking a law for two real life years, only to slip up and call Constable Honcho a Dork, and be arrested for harassment. Death sentence!  If you can't last two years without a single criminal charge, you won't get a VC character. Mwa ha ha.

Tyranny for everyone, for the laws are subject to the whims of the corrupt senate!

What's the best way to submit suggestions for the law revamp? Or is it all already planned out and GMs are no longer accepting suggestions?

As an example, in the recent Cobian incident, making the "Possession of..." warrant 2 days and the "Use of..." 3 days (instead of the reverse) while also not having them stack would still be a long, but a bit more reasonable punishment to the player.

I think avoiding warrant stacking when possible, especially with NPCs who can't use their better judgement, would also be a nice step in the direction of player fun. Also it's near impossible to use a tear without possessing it in TEC, so maybe the intention was always a 5 RL day sentence per tear, but it hardly seems worth that punishment. I assume this would also get worse with repeated crimes, so taking someone out for 1 week per tear can easily get out of hand.

Hopefully with the law over haul that started who knows how long, these issues will be addressed. Any update @Siddhe its kinda quiet